a little about sonoma county

sonoma county no. 2 'gayest' area in the us

Sonoma County is the second “gayest” metropolitan area in the nation.

That’s according to a demographer at the University of California Los Angeles, who crunched census numbers to find areas with the highest percentage of residents living in same-sex relationships.

Not surprisingly, San Francisco led the list with 12.4 same-sex couples per 1,000 households.

The Santa Rosa Metropolitan Area — in effect Sonoma County — was No.2 with 7.63 gay couples per 1,000 households, a rate 56 percent greater than the national average. Sixty-three percent of Sonoma County’s same-sex couples were men.

The statistics were compiled by Gary Gates, a researcher at UCLA’s Williams Institute, a think tank on sexual-orientation law, who based his findings on data from the U.S. Census Bureau’s 2008 American Community Survey.

His results were published this week in an article called “America’s Top 20 Gayest Cities” that appeared on the website The Daily Beast.

Portland, Maine; Boston and Seattle rounded out the top five. The rankings take no account of gay single populations.

Our all-volunteer Board of Directors is made up of experienced community leaders from diverse backgrounds, skills, talents, and visions. 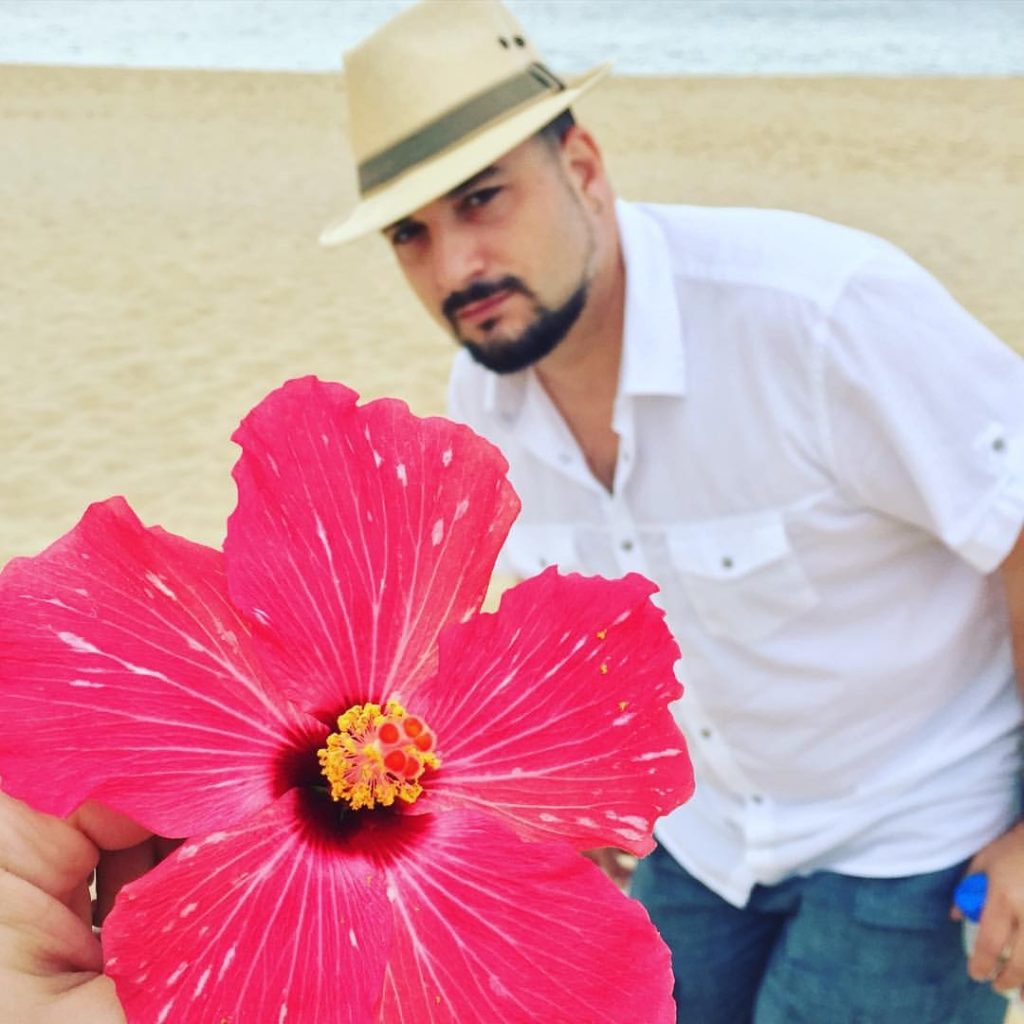 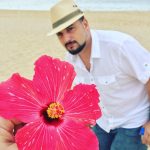 As a Sonoma County native and local business owner for almost 20 years, I’m extremely vested in our community. With my company, Feisty Media/PornTeam.com, I’ve continually support our community with The Lazy Bear Fund (LazyBearWeekend), and on the board of Santa Rosa GayDar a local LGBTQ community (and friends of) social networking group to bring the Sonoma County Gay Community together. I also enjoy playing bocce in the Sonoma Country Bocce League. 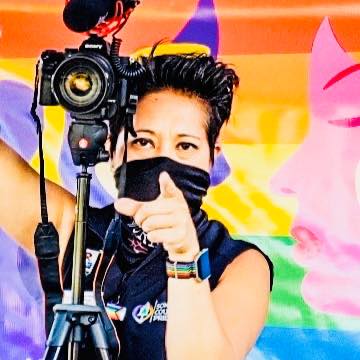 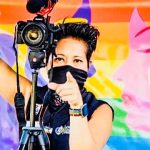 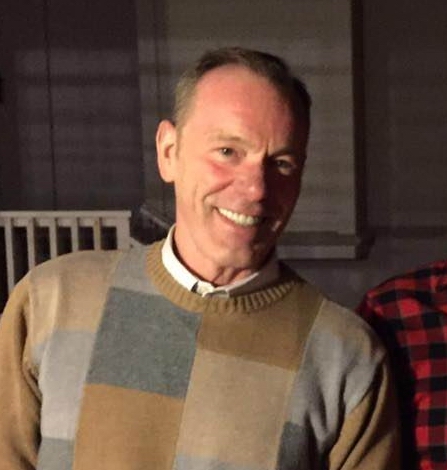 Brian Rogers
Logistics - Sponsors
Brian Rogers has been serving as logistics coordinator for Sonoma County Pride since 2014. During his 20 years as a Las Vegas resident he served in that same capacity for Read More 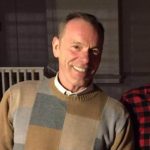 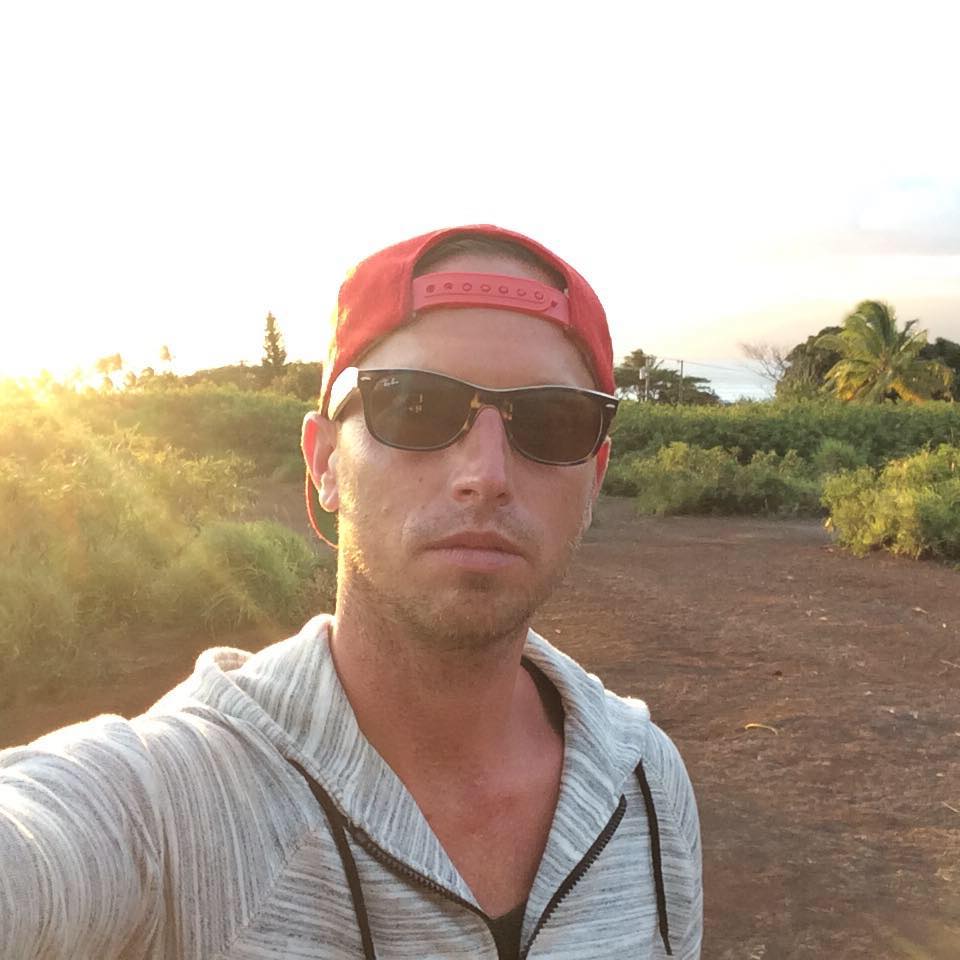 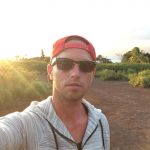 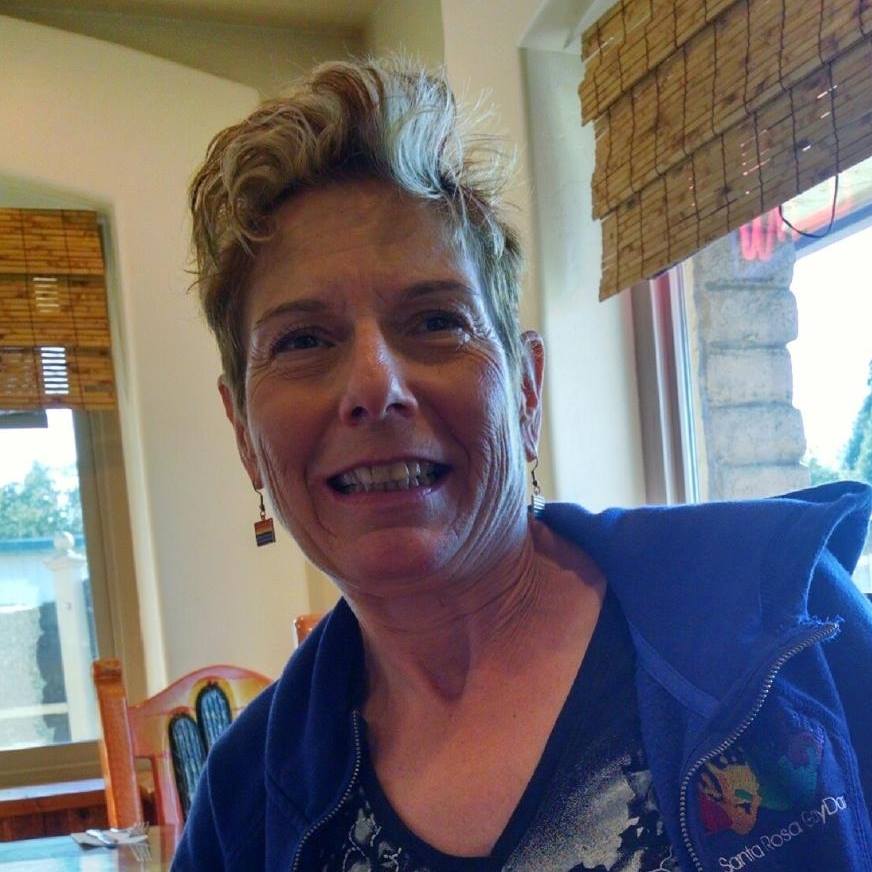 Cheryl Kabanuck
Co-Parade Director
Cheryl Kabanuck was born  and raised in Marin County and has lived in Sonoma County for over 35 years.  She is an Army veteran and a retired US Postal Worker; Read More 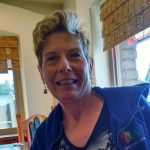 Cheryl Kabanuck was born  and raised in Marin County and has lived in Sonoma County for over 35 years.  She is an Army veteran and a retired US Postal Worker; ending her long career there as the Postmaster of Tiburon.  Always a political activist and passionately involved in the LGBTQI Community since coming out at age 23.  This is her third year as a director on the Sonoma County Pride Board, holding the title of Parade Coordinator.Cheryl’s passion is people and creating community.  She heads a women’s  Meetup group called Lez B Here and There and is on the Santa Rosa Gaydar Committee.  Every 2nd Sunday of the month she hosts a LGBTQ Music show on Public Media Radio KRCB called Outbeat Radio. Living in Santa Rosa and “loving life”.  A lover of dogs (she has two), family and her chosen family of friends  She is so happy to be a part of The Sonoma County Pride Board of Directors.

The role of Director Emeritus is a lifetime advisory position that recognizes the exemplary contributions of former Sonoma County Pride Board members who have demonstrated only the highest levels of service and dedication to SCP. Individuals who have successfully served a minimum of four years on the SCP Board of Directors may only be considered for election to the SCP Board Emeritus. 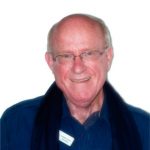 Robbi Ernst
Emeritus Trustee
Robbi Ernst III is the Secretary of Sonoma County Pride Committee (SCP) since 2014 after having worked with the Committee for the previous year. He is an ardent volunteer with Read More

Robbi Ernst III is the Secretary of Sonoma County Pride Committee (SCP) since 2014 after having worked with the Committee for the previous year. He is an ardent volunteer with groups at the Russian River and states: “I especially enjoy the Sonoma County Pride Committee (SCP) because it’s made up of individuals who are totally dedicated to the success and growth of LGBTQI equality. In my sixteen years living here, I’ve worked with so many groups, and this is one of the few who really cares about accomplishing the goals of the organization and not about their own egos or self-images. Because of this, our meetings are precise, focused, happy and productive. As I get older, I’m at the age where I have to begin to cut back on time spent volunteering, I realize more each day that if I don’t enjoy a particular group, and it becomes a drudgery, then I simply cut that group from my list. Each year our Committee grows, and the workload becomes spread around more evenly to younger and highly enthusiastic and marvelous people. I urge people thinking that they are missing or simply want to do something that gives them a great sense of accomplishment, then consider the Sonoma County Pride Committee as a really healthy and happy group to work with especially since we are moving the Sonoma County Pride Festival back to Santa Rosa. Look at our website (SonomaCountyPride.org); find the icon “Volunteers” and sign up. We need and want you to join us to accomplish our goals of greater inclusiveness and unity. Thanks for letting me share in this important energy.” 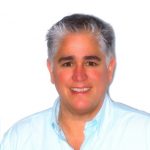 JD Donavon
Emeritus Trustee
JD Donovan has participated with Sonoma County Pride for many years and is currently the acting President. Originally from the Laguna Beach are of Southern California she was transplanted to Read More

JD Donovan has participated with Sonoma County Pride for many years and is currently the acting President. Originally from the Laguna Beach are of Southern California she was transplanted to the Russian River in 2009 and now considers Sonoma County home.

JD is an avid photographer and self proclaimed “crazy cat lady”. 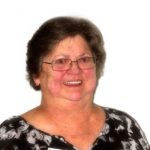 Vicki Nicholson
Emeritus Trustee
As a Texas transplant, I knew I had found the only place on earth to live is “Sonoma County”. One of my goals when I moved here in 2009 was Read More

As a Texas transplant, I knew I had found the only place on earth to live is “Sonoma County”. One of my goals when I moved here in 2009 was to volunteer and this was a wonderful way to people. Not only have I made friends but have a family in Pride. In 2014, I was asked to be Treasurer (No one likes to handle the money when it’s not your own.) I am also the Secretary for the Monte Rio Chamber of Commerce, and I’m working with the Russian River Historical Society. We are in the process of computing the entire collection and do have a section on LGBTQI. Since the river is well known area for the LGBQI playground we are looking for information that pertains to the Russian River. My background consists of owning several businesses doing all the paper work for a Bar in downtown Dallas, TX., Mini-Warehouses, rental property and in my spare time I had a cattle ranch.

board of directors meetings

Unless otherwise noted, Board meetings take place at 6:30 PM on the first Tuesday of every month at Fountaingrove Lodge LGBT Retirement Community 4210 Thomas Lake Harris Dr, Santa Rosa, California 95403  Members of the public are welcome to attend and observe.

PLEASE NOTE LOCATIONS AND DATES ARE SUBJECT TO CHANGE. 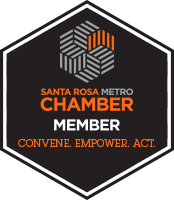