Who doesn’t LOVE a parade? Our 32nd annual LGBT Pride parade, presented by Hansel Subaru will bring a smile to your lips and warmth to your heart. Fun for all ages. Following the Stonewall Uprising, the first “Gay Power” Parades were radical marches, which slowly evolved into the “Pride Celebrations” we see today. The Sonoma County Pride parade is a festive celebration with colorful floats, elaborate costumes and some zany sites you won’t soon forget.

Our parade is for the whole community and everyone is welcome. We invite you to join the parade or enjoy watching one of the greatest spectacles in the North Bay Area. There will be a special commemoration of the Anniversary of the Stonewall Uprising during the parade. Details are secret, you’ll have to be there to find out! 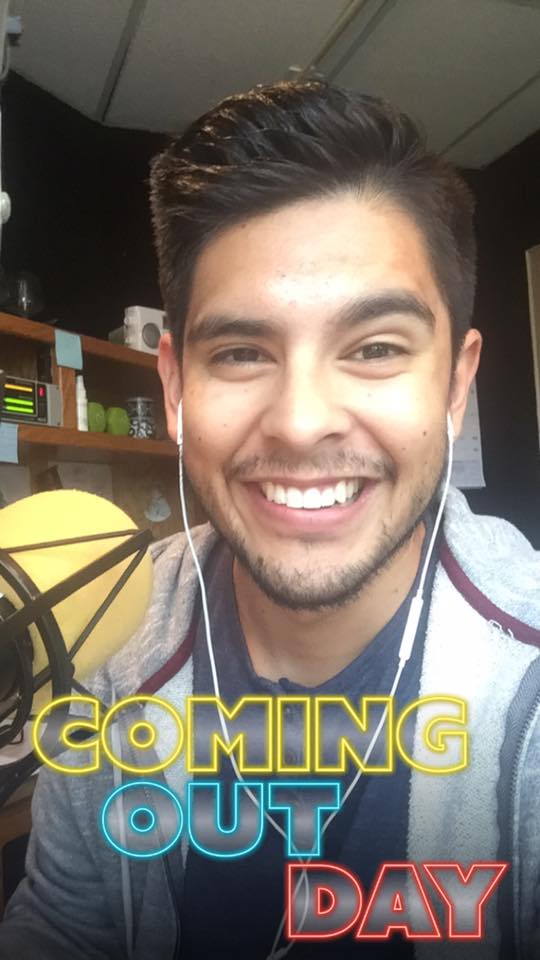 Eloy Camacho-Panoski
Eloy is a NorCal native, born and raised in Santa Rosa. He says “hella,” loves horror movies, and has a slight obsession with Lady Gaga and Beyoncé.  Eloy’s dreamt of being on the Read More 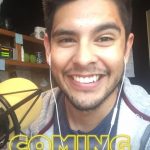 Eloy is a NorCal native, born and raised in Santa Rosa. He says “hella,” loves horror movies, and has a slight obsession with Lady Gaga and Beyoncé.  Eloy’s dreamt of being on the radio all his life, so he’s VERY excited to be on Hot 101.7!  Give him a call while you’re working at 636.1HOT! 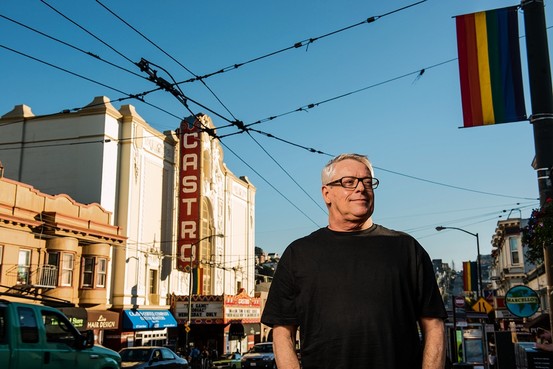 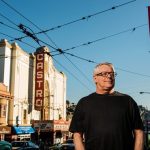 Cleve Jones is an American human rights activist, author and lecturer. Jones joined the gay liberation movement in the early 1970s. He was mentored by pioneer LGBT activist Harvey Milk and worked in Milk’s City Hall office as a student intern until Milk’s assassination in 1978.

Jones co-founded the San Francisco AIDS Foundation in 1983 and founded The NAMES Project AIDS Memorial Quilt, one of the world’s largest community arts projects, in 1987. HarperCollins published his first book, “Stitching a Revolution,” in 2000.

Jones was portrayed by Emile Hirsch in Gus Van Sant’s Oscar-winning film, “MILK,” and was the historical consultant for the production. Jones led the 2009 National March for Equality in Washington, DC and served on the Advisory Board of the American Foundation for Equal Rights, which challenged California’s Proposition 8 in the US Supreme Court.

Hachette Book Group published his new memoir, When We Rise, in November 2016. The ABC TV mini-series inspired in part by stories from Cleve’s book was broadcast in February 2017 with a screenplay by Academy Award winner Dustin Lance Black.

Jones lives today in San Francisco, California and works as an organizer for the hospitality workers’ union, UNITE HERE. 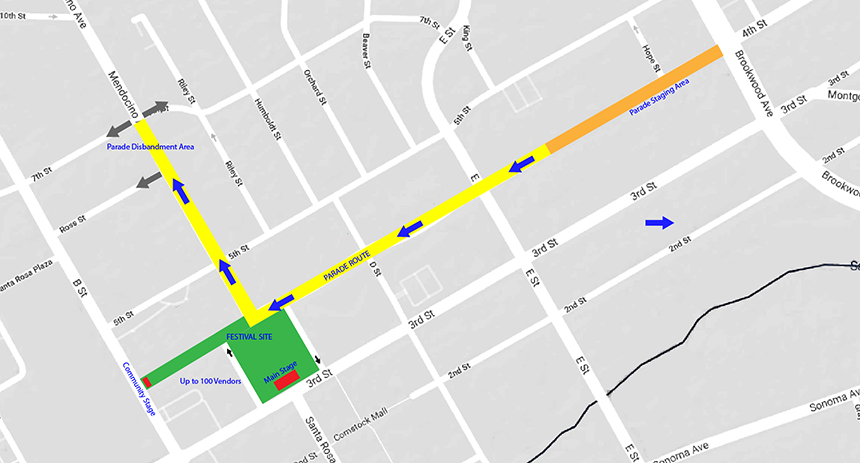 Awards in each category:

What should I wear? – Be festive! Wear lots of color! Don’t be afraid to show your pride and wear rainbows and tons of color! Be sure to dress comfortable, and remember it could be warm so be sure to wear sunscreen!

The 31st annual Sonoma County Pride Parade & Festival will take place in Santa Rosa on June 2, 2018. Join our mailing list and we will keep you informed about our upcoming events.