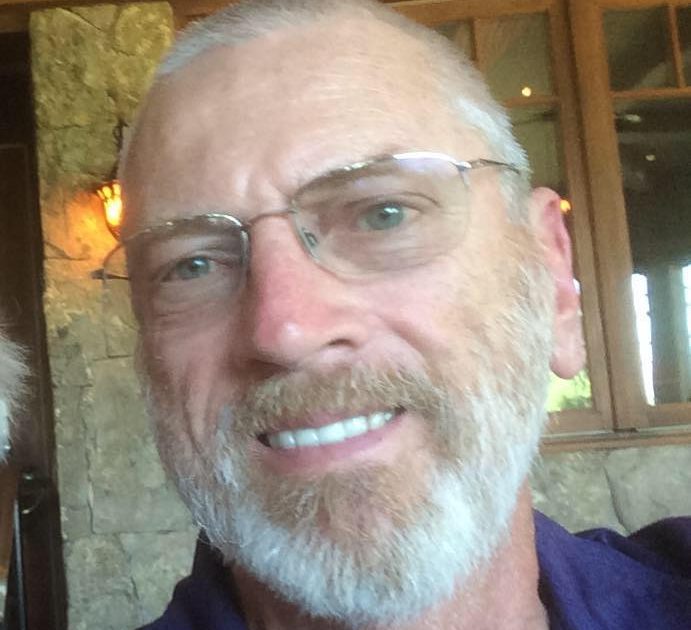 Richard Jones is a new member to the board, and is the Parade Coordinator for the 2018 Sonoma County Pride.

Richard is originally from Calistoga and moved to Santa Rosa in 1994, Working in the airline industry since 1979, retiring in 2012, while working for United Airlines in San Francisco. He was one of the original committee members for the start-up of Santa Rosa GayDar in 2013. Since that time he has been the only member to continually be involved with the Social group, becoming the chairperson of the committee in 2014. He is married and lives in Santa Rosa with his husband of 38 years, James.